WILL CONTESTS ON THE RISE

There is currently more wealth being transferred between generations than at any time in our nation’s history. According to the Center for Retirement Research at Boston College, it is estimated that the baby boom generation will inherit $8.4 trillion over their lifetimes. It is also clear that the number of wills being contested is on the rise. Factors including the blended family, and parents living longer and being cared for either by one of their children or by a private caregiver, can result in late-in-life changes to Last Will and Testaments, which reduce or cut out the shares of family members. This is one of the classic recipes for a will contest. Here is what you need to know if you find yourself in that situation.

When Can a Will be Contested?

A will cannot be contested prior to the testator’s death. After death, it is most advantageous to contest a will prior to the hearing to admit it to probate, which is normally within approximately two weeks after it is filed with the Court. By contesting the will prior to it being admitted to probate by the Court, the burden of proof as to the testator’s mental capacity is placed on the person offering the will for probate, rather than on the contestant, which can be a significant advantage for the contestant.

What are the Grounds for a Will Contest?

The primary grounds for contesting a will are lack of testamentary capacity and undue influence. In order to prove that a testator had the necessary testamentary capacity at the time the will in question was executed, the person offering the will, assuming the will is contested prior to it being admitted to probate, has the burden of proof to show:

In order to prove that a will is not valid because it was executed as the result of the exertion of undue influence on the testator, the contestant has the burden of proof to show:

Other potential grounds for a will contest are forgery, insane delusion, improper execution of the will, and fraud.

Whether you are contesting a will or are defending a contested will, it is important to have a full legal team experienced in the unique evidentiary issues, rules, strategies, and necessary expert witnesses to effectively assess and litigate a will contest.

For more information on will contests, or on other estate litigation, trust and fiduciary litigation, guardianships, or closely-held business litigation handled by the firm, visit the firm website, www.srllp.com, where you may download two available white papers on will contests: 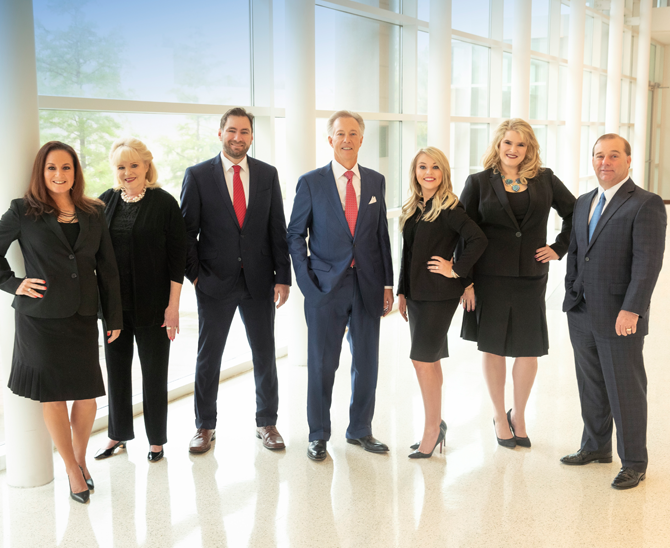